Kometa Films is a French independent production company based in Paris and in Orléans (Region Centre Val de Loire).

Kometa Films accompanies authors – directors from all walks of life, with a disruptive point of view on modern society. The company proposes innovative forms freed from conventional representations, for a pluralist public.

Edyta Janczak-Hiriart is a Polish born French independent Producer and the founder of Kometa Films . She is a graduate of the Polish National Film School, in Lodz (Poland).  She has been an EAVE member since 2019.

In addition to her activities at Kometa Films, Edyta Janczak-Hiriart produces feature films between France and Poland, leveraging her broad experience of the movie industry and of both countries’ cultures. In 2017, she co-produces “Grand Froid”, Gérard Pautonnier’s first feature film, with Elzévir Films and currently produces several projects with SHIPsBOY (Poland) such as “Tête coupée”, Lotfi Achour’s second feature film.

She is also a Script Consultant and member of films commissions. She teaches film production at Paris’ film schools EICAR and ESRA and she is a Speaker for ESCP business school. 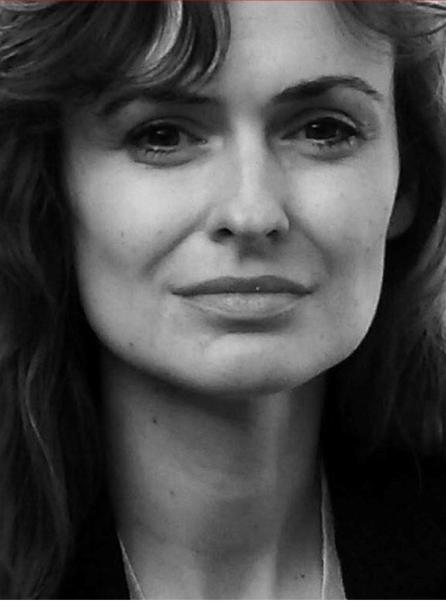 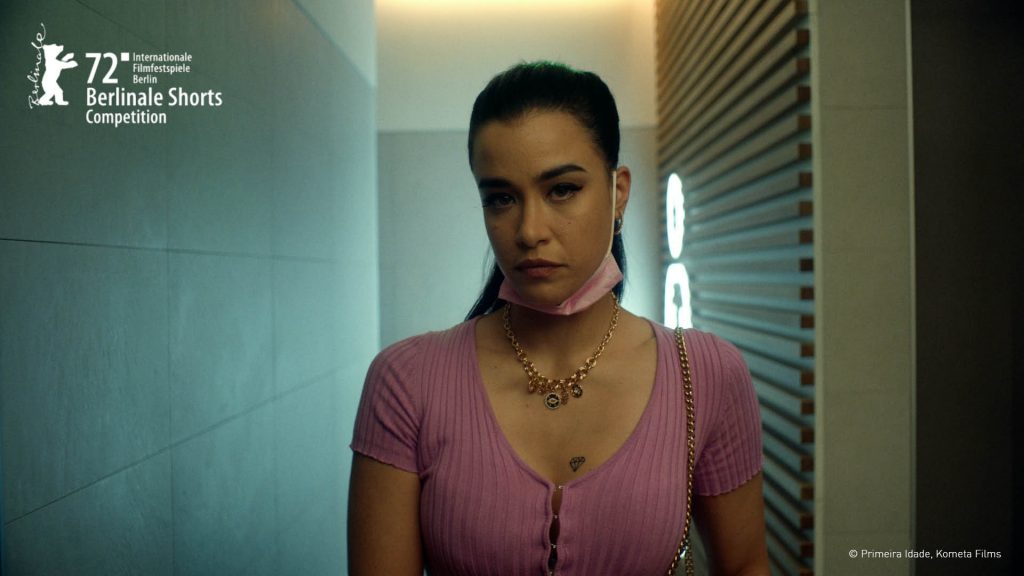 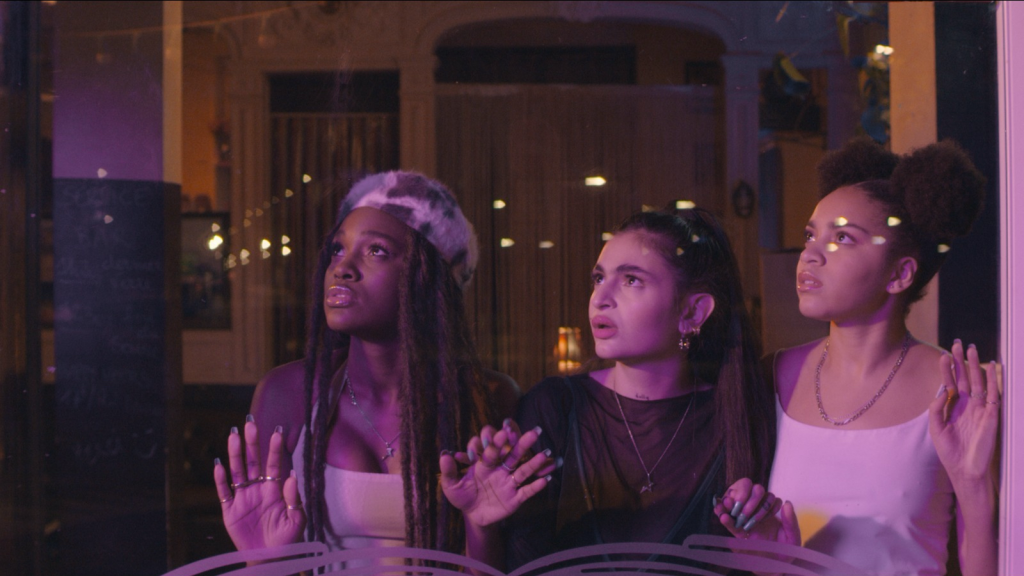 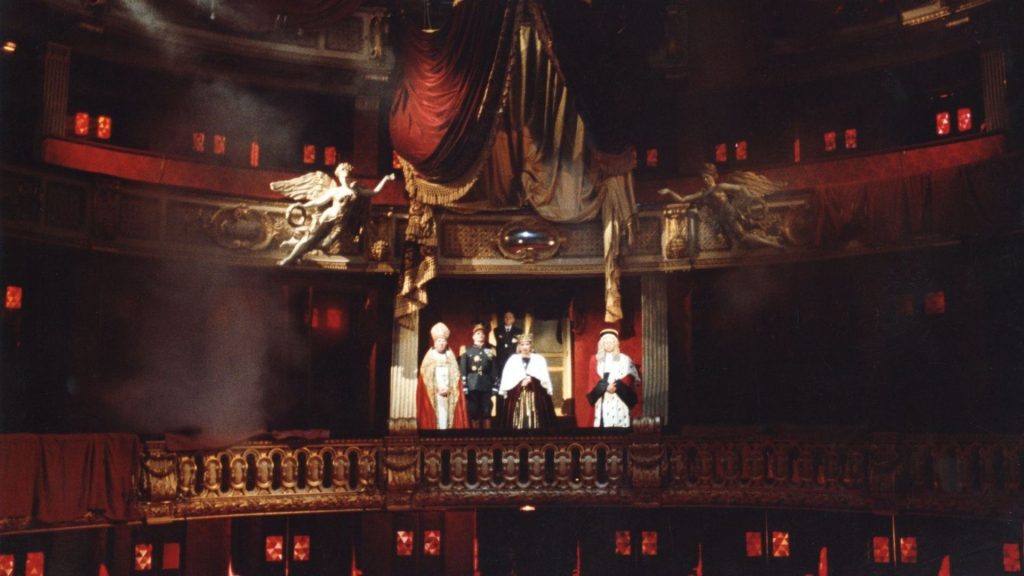 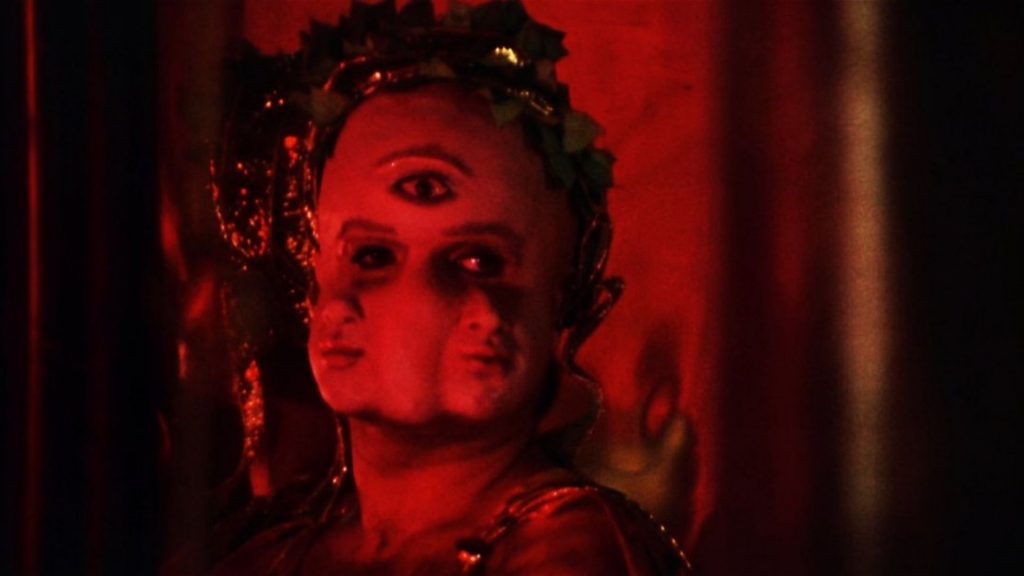 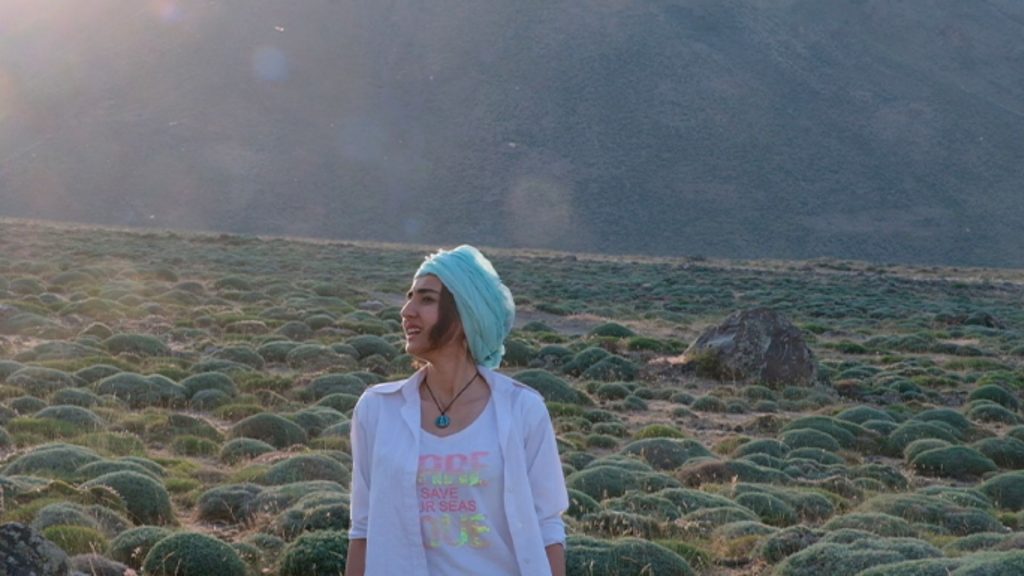 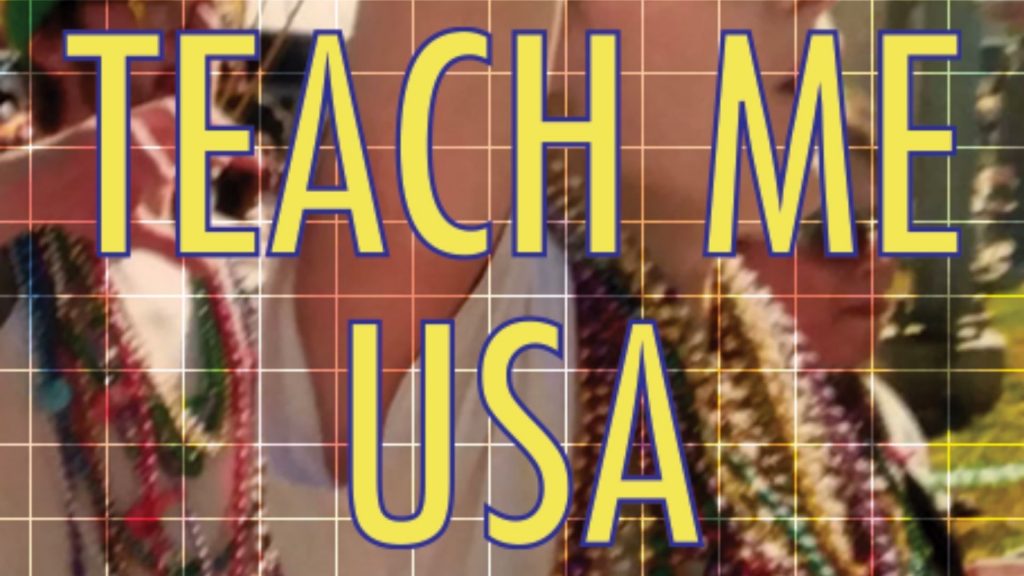 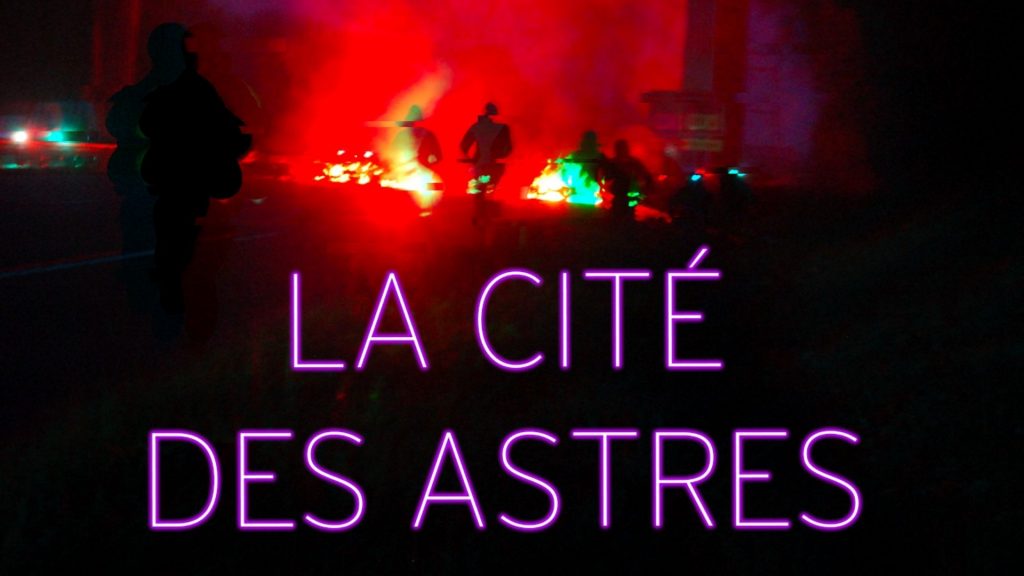 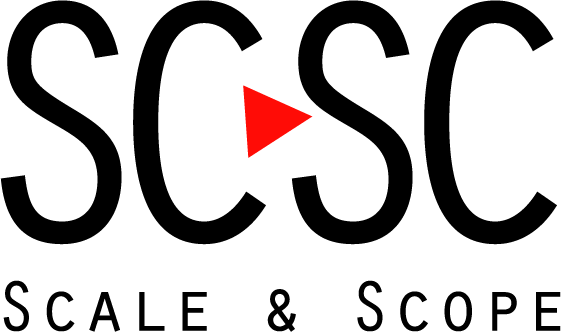 Scale & Scope provides tailor-made consultancies for films and audiovisual content with a focus on codevelopment and international coproduction. We have a specific approach based on  the deployment of capacities and interpersonal skills.  We design individual guidance for every professsional who need to step back on a project and look positively at the overall picture.