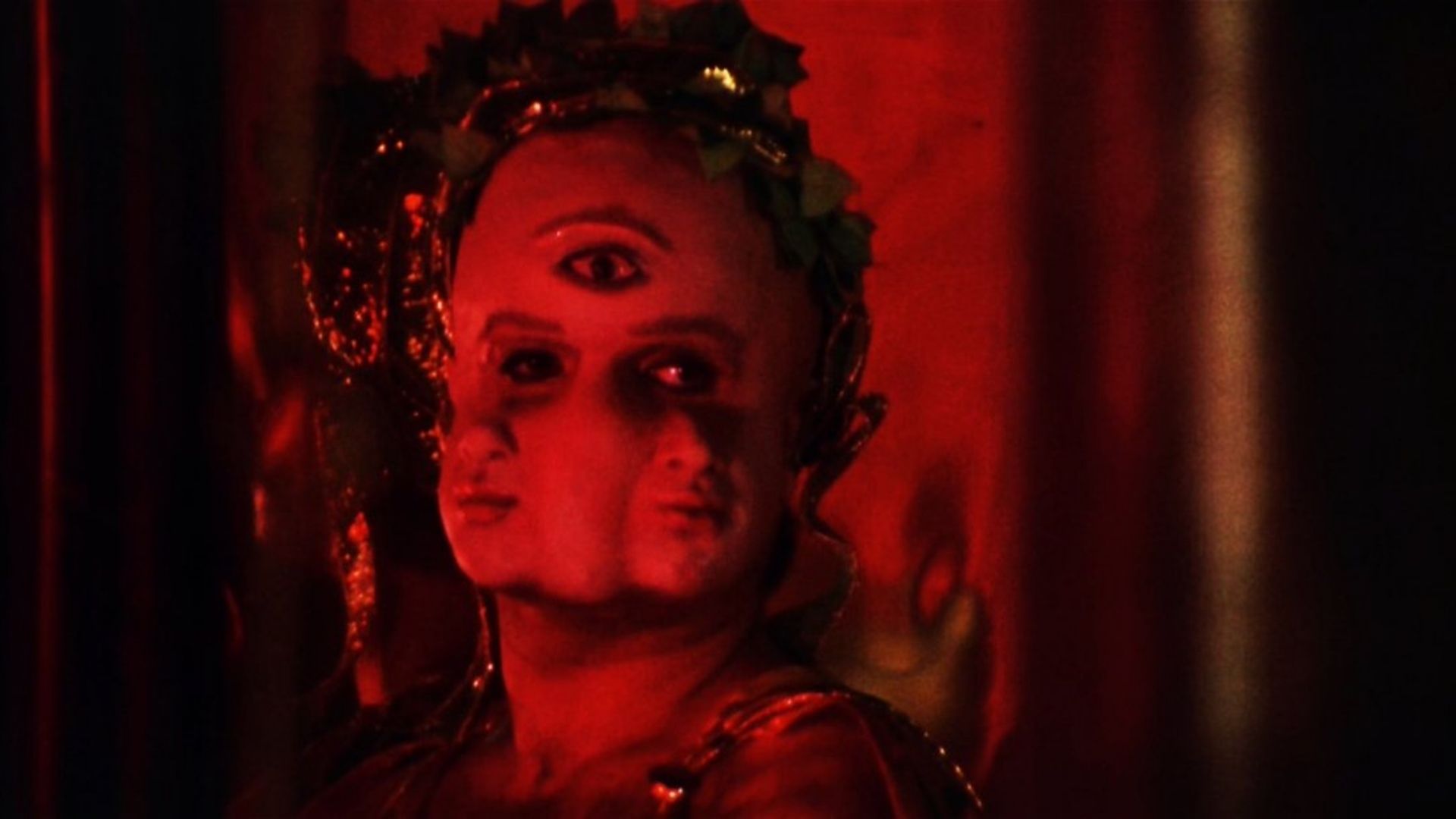 It all begins as a black stone falls from the Syrian sky, 4000 years ago. As Heliogabalus is born in 203 A.D. in a matriarcal family of promiscuous of Assyrian queens. The black stone predicts he will become emperor of Rome and change the world. However, Heliogabalus had another mission than governing. Heliogabalus, the devil incarnate, wanted revolution, of mores, politics, sexes and genders, a revolution coming from Orient in Occident.

In coproduction with Big Sister (France) and Zentropa Berlin (Germany)