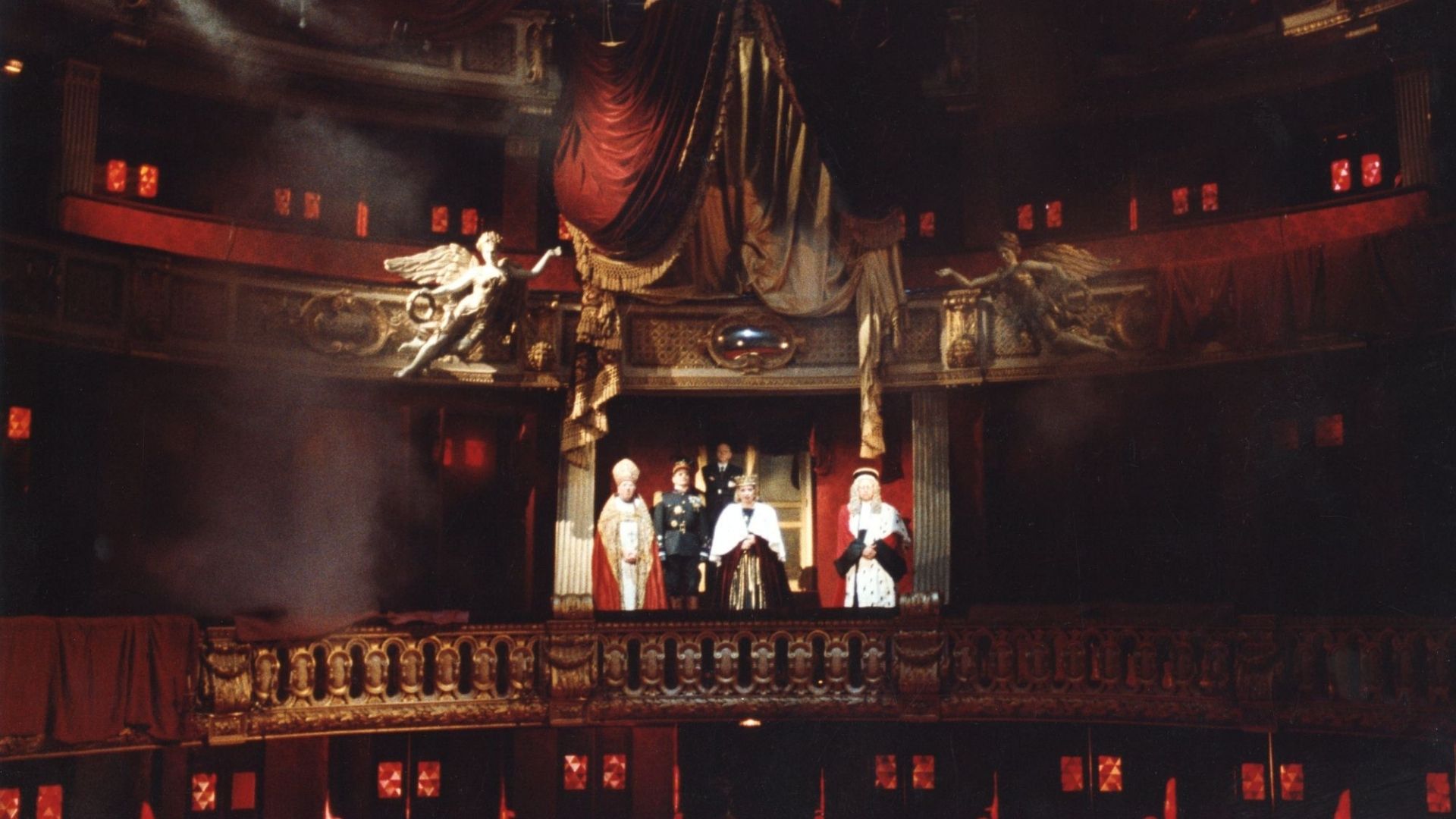 1950s, The Kingdom of Mazaria, an Arab country, somewhere on the banks of the Mediterranean sea is preparing to celebrate the 30-years anniversary of French colonization. The Queen, Marie-Rose, an Arab woman who dreams of being French, wants to make the reception in her palace the most beautiful that the French consul would have ever seen. She intends to ask concessions for her country. To do so, she asks her maids to perform a play that she wrote about Versailles, in honor of France. Her favorite maid, Leïla (18) will play MarieAntoinette. Leïla, driven by her role, understands that Queens can be decapitated and that
sometimes, revolution may have its advantages. The glamorous reception, fellinian-style, becomes a nightmare. The fine dreams ends in a bloodshed.