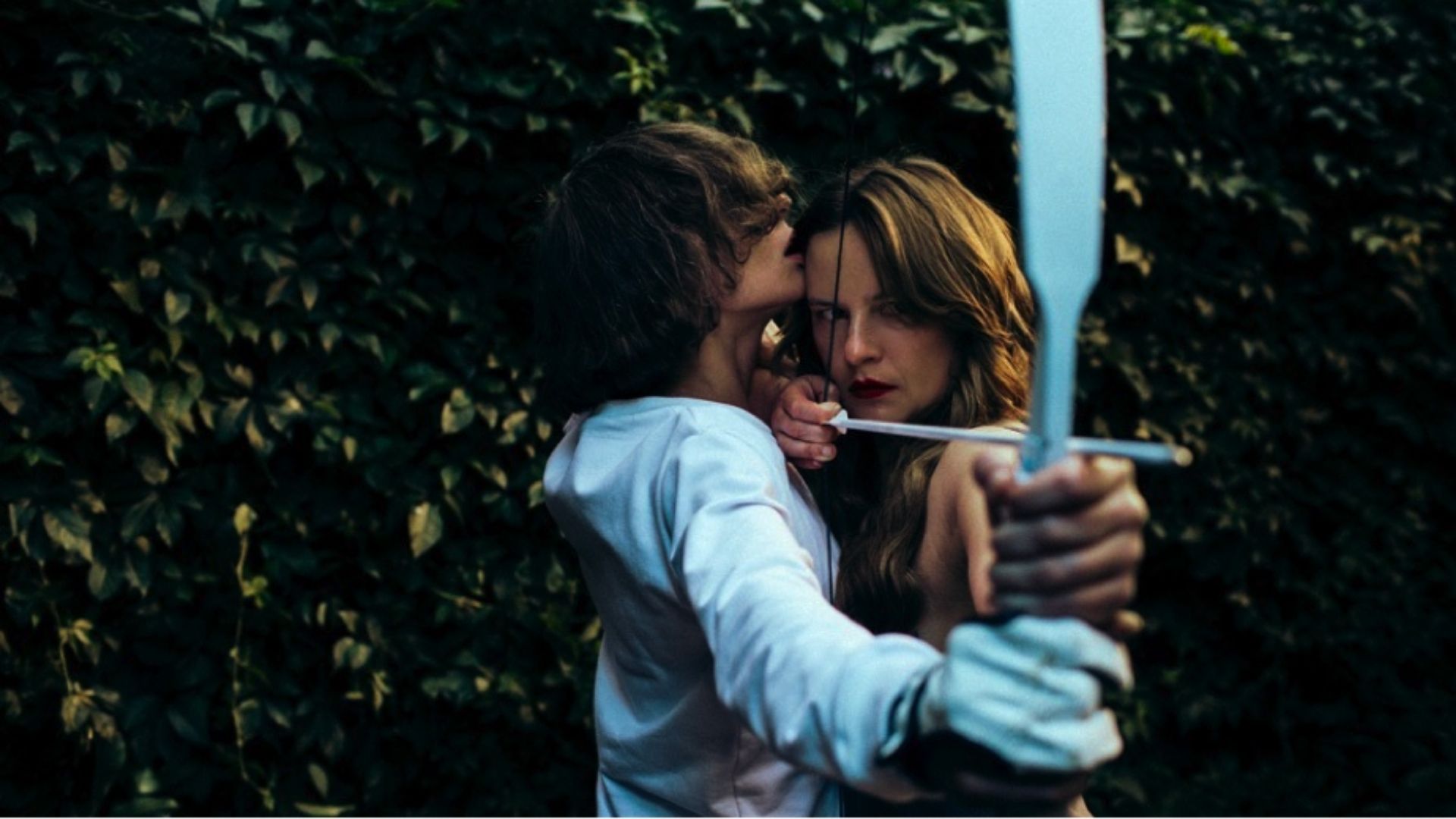 LIPSTICK ON THE GLASS

Feature film in production,
In association with Kometa Films

Somewhere in modern-day Poland, a city becomes the scene of a showdown between the local mafia and a mysterious international all-female cult named the Sisters. Émérique, the submissive wife of Boruta, the mafia leader, is seduced by an androgynous character named Something. As she decides to leave with her, Émérique leaves behind her daughter Ainée.  A breakneck chase throughout Europe ensues as they are hunted down by Boruta. However, Émérique realises that the promises of freedom and feelings of Something are but an illusion to manipulate her into being cut off of everything.